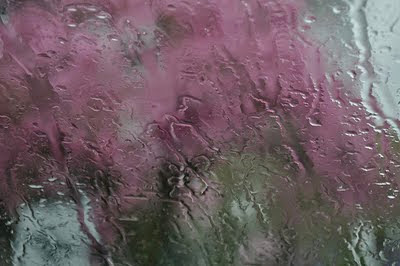 Now I don't want to give you the idea that this is a bi-polar blog or anything, but this week I was going to post on THIS, related to an insider attack at a big utility in the US south east (still awaiting confirmation), but then thought better of it.

Have you noticed lately that the occasional drip or splash of security incident news related to the grid and Smart Grid has become a steady downpour?  It's too much for me to comment on each new event or revelation. And I'm not going to list them here and weigh you down with concern. Besides, you're probably seen this stuff elsewhere already.

But what to make of the up-tick in publicly disclosed incidents? One question to ask is whether there are more (and more successful attacks) happening lately, or whether utilities have improved their ability to detect incidents which have likely been happening all along. I'd put money on it being a combination of both, and the addition of Smart Grid technologies like AMI and distribution automation will only continue to facilitate both trends.

What ramifications can we expect from this? One is that mainstream awareness of grid security risks cannot help but rise from all of this, and that means that there's little chance the fuel that's been stoking the new security legislation fires in Congress is going to run out anytime soon.

A second effect is that many of us, including utility executives, could grow numb as the incidents continue to happen to "the other guy" and their own quarterly reports are unscathed. After all, despite the cold and wet we get in Boston in mid April, the lights are still on, the Red Sox have started to awaken, and my new iPad 2 is fully charged, so life is good, right? ... Right?

Email ThisBlogThis!Share to TwitterShare to FacebookShare to Pinterest
Labels: awareness, cyber security, in