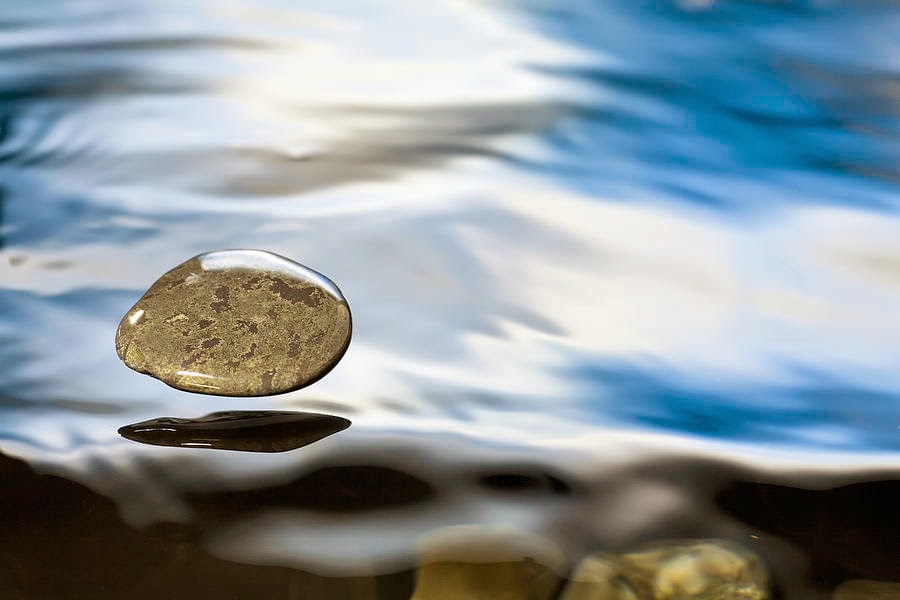 An Eerie and Early Visualization of the Internet of Things (IoT)

I've got a short story to recommend to you. It's cerebral without being overly literary. It's got action, though no cyber-physical grid attacks. There's no shooting. No lives lost. No outages. But is there ever a lot going on! In fact, I'm pretty sure it's a parody of sorts of what may be coming our way in the not-very-distant future.

Titled "Water,' it was published last year by author and futurist, Ramez Naam.

Here's what the ad-free, neural-implanted main character experiences walking down a street in NYC:


Civic systems chattered away. The sidewalk slabs beneath his feet fed a steady stream of counts of passers-by, estimates of weight and height and gender, plots of probabilistic walking paths, data collected for the city planners. Embedded biosensors monitored the trees lining the street, the hydration of their soils, the condition of their limbs. Health monitors watched for runny noses, sneezing, coughing, any signs of an outbreak of disease. New York City’s nervous system kept constant vigil, keeping the city healthy, looking for ways to improve it.

Since I went solo there's been less time for blogging but I hope to catch up a little with this mega post on the just-concluded, 9th annual SANS ICS Security Summit which took place in the Contemporary Hotel at Disney.

Where I can I'll include Twitter IDs, as for many of us, Twitter is how we stay abreast of what we find interesting and what we're thinking about in between real world meet-ups. (Note: I only include these when they're unique to the individual and not shared by a company or org.)

I won't cover all the talks because I didn't attend all of them, and I apologize to those presenters I don't cover here. Nor was I at "Game Night" (though I wish I was) which from what I heard later was a fantastic and grueling hack-fest that extended into the wee hours before champions finally emerged. 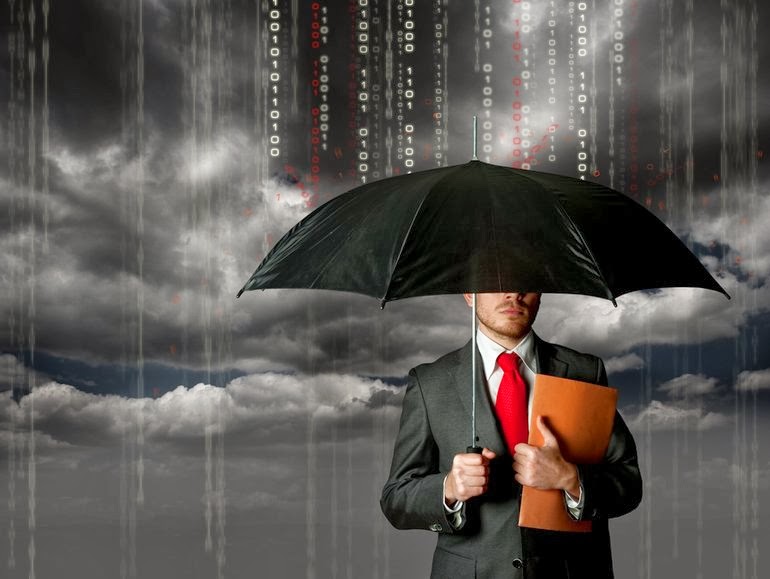 Or so says corporate underwriter and veteran cyber insurance provider, Lloyds of London, in a BBC article last week:


Any company that applies for cover has to let experts employed by Kiln and other underwriters look over their systems to see if they are doing enough to keep intruders out. Assessors look at the steps firms take to keep attackers away, how they ensure software is kept up to date and how they oversee networks of hardware that can span regions or entire countries.

Sadly, as the article goes on to say:


After such checks were carried out, the majority of applicants were turned away because their cyber defenses were lacking.