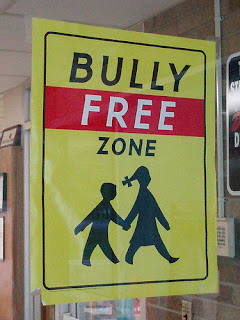 Just a short one this week, but with a point I think is well worth airing. A few months ago I wrote a post called "Security isn't the Biggest Threat to the Smart Grid" in which I linked to, and commented on articles taking a previously lauded utility and its partners to task for mistakes that appeared obvious in hindsight.

All I want to say is that we're all in exploratory mode and will be for some time. Much of the technology is new, the standards are still forming and the new business models are embryonic at best. We should profusely thank each and every utility that has the guts to move out early and take a few calculated risks. From them we get early views of what works ... and what doesn't, that can be leveraged by all who follow.

I'm sure that some customers and regulators will disagree, but from this lofty perch, you won't  hear me beat up on any utility for taking the lead on security or other actions that help bring the shape of the future Smart Grid more clearly into view for all of us.