Grid Attack Simulation Just Completed: “It was More Severe than Anything We’ve Drilled" 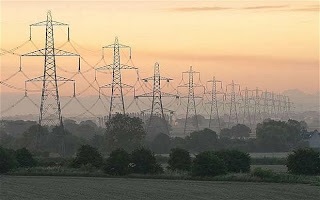 So said the President and COO of AEP subsidiary Southwestern Electric Power Company, of scenario she and her people faced during NERC's second GridEx exercise.

Sounds like NERC CEO Gerry Cauley and his team brewed up something pretty potent this time.  Heck, it even included 7 deaths and 150 casualties ... in quotes of course.

NERC will issue an "after action" report including objectives, what actually happened, lessons learned and recommendations as soon as they get some sleep.  In the meantime, this account from the NY Times Matthew Wald is pretty darn good.  You can check it out HERE.